With us, nature conservation comes from within the company.

The best environmental protection comes from one’s own initiative. Our salesman Benjamin Haugg is a committed environmentalist and campaigns for the preservation of fish habitats outside our company gates. His commitment is infectious: In the meantime, Schuster Maschinenbau also supports his ambitious project "Habitat Lech".

When he was five, his father took him to the river. They would barbecue together, stay quiet until a fish took a bite - and even spend the night by the river. "I spent great hours in nature," Benjamin Haugg enthuses, looking back on his childhood and youth in the foothills of the Bavarian Alps. They shook fat cockchafers off the tree. Today, they no longer exist. The discovered fire salamanders. Watched giant mayflies do their nuptial dance above the water - even they are becoming fewer and fewer. Brown trout and barbel were the typical leading fish in Bavaria at that time. Today they are absent. But even grayling hardly ever drift in the waters of the Lech.

The Lech will never be the same again.

Over the years, Benjamin Haugg himself has been able to observe how life on the river has changed. " The natural state of the Lech is increasingly changing to the detriment of biodiversity," sums up our colleague and passionate fisherman. He has been a member of the local fishing club for many years, and for the past three years he has been actively promoting the renaturation measures of the Lech as a board member. Even though there is little time for this alongside his job and family, he would like to make fishing and the experience of nature possible for his children as well. For him, catching his own food has a lot to do with responsibility and respect for food. "There is something satisfying about fishing." Benjamin Haugg fishes worldwide, preferably salmon in Norway. He does so very selectively and only when he wants a fish to grill or smoke for Christmas, which his neighbors are also happy about. Then the entire fish is utilized.

What happened? With 25 barrages, the Lech is the most built-up river in Bavaria. Much has been broken and the river no longer flows properly, which can also be seen in the many (dammed) lakes in the Lech. There are too many transverse obstructions, so natural gravel areas are missing where fish can retreat and spawn. "The Lech is an alpine river. It has power and current. And washes gravel with it, which is important habitat for the fish." Haugg calls these places the nurseries of the fish. Today, the river on the German side has already eaten its way too deep, with the consequence that there are virtually no natural gravel areas left. 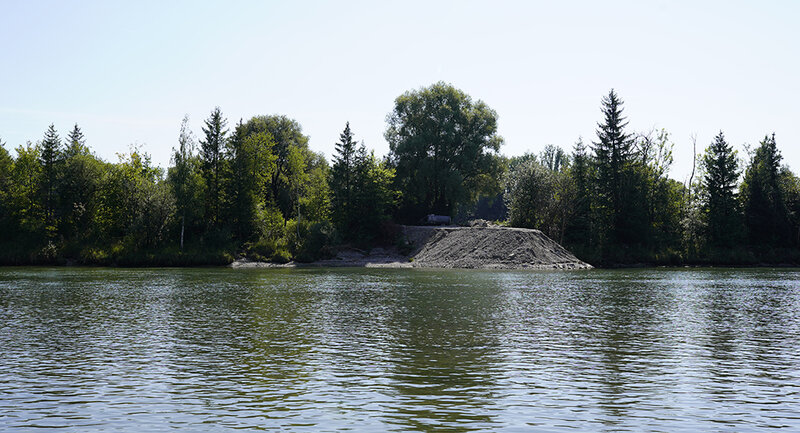 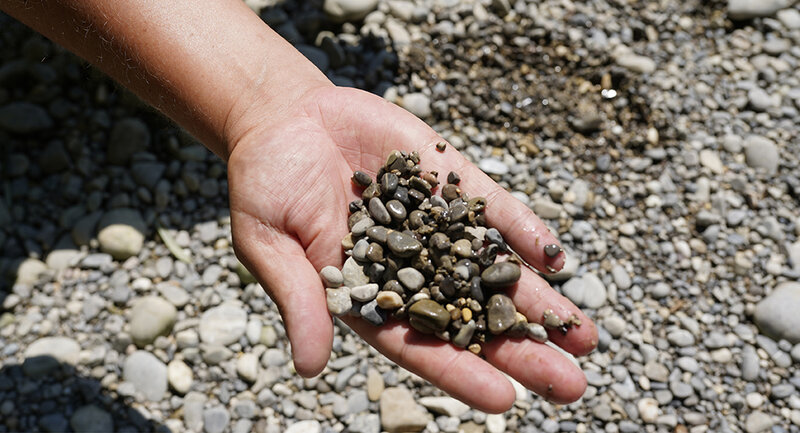 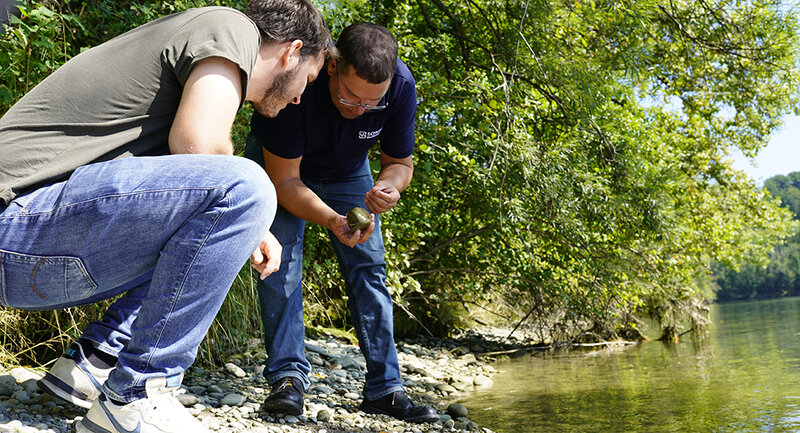 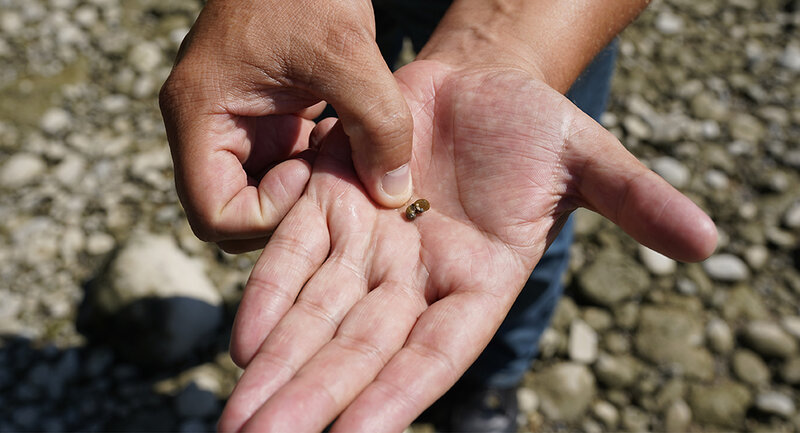 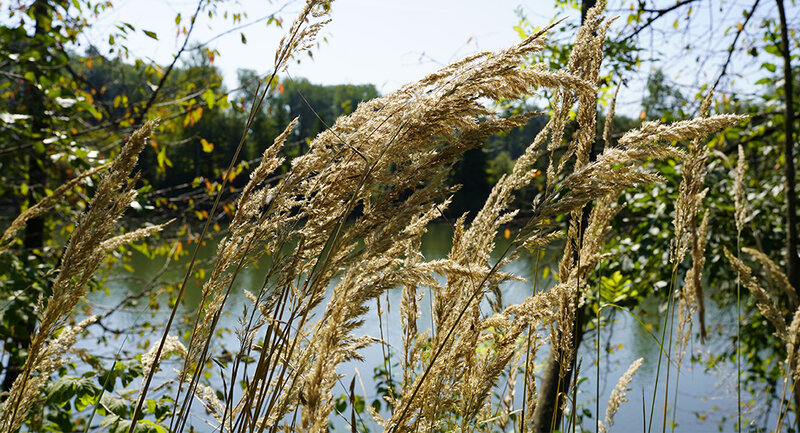 Haugg's association, the KFV Schongau with 460 members, has set itself the task of improving the river structure of the Lech and creating new habitats for fish and microorganisms as well as spawning grounds. Thus, work groups regularly plow up the river bottom, dredge gravel areas, build fish migration aids and bring gravel, rocks and deadwood to the river. In 2020, this amounted to 1,400 m3 of gravel. Barrage 11 in Epfach is their stomping ground - 5.6 km long, still just under 50 km from the Austrian border. "The work is important - especially since fish don't get the media attention they do when a bird goes extinct," says board member Haugg, describing the situation. 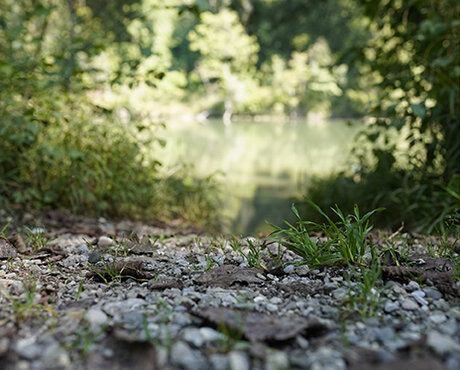 In the meantime, the environmentalists have joined forces. The interest groups are pulling together to preserve the Lech's lifeline. The role model is Austria, which acts much more ecologically when it comes to nature conservation and hydropower. They respect nature and the river. If you look at the map from above, you don't think you are talking about the same river. From the border of Austria there are numerous bypasses and arms of the river - and the so important gravel islands, which provide a good flow of the river.

Renaturation takes time. The KFV Schongau regularly counts the fish population by monitoring. Fortunately, the results are motivating: fresh barbel, brown trout and aitel have reappeared at the new sites. Behind the gravel bank and the dead wood spots, somewhat calmer zones with moderate underwater plant growth have formed, where the young fish can frolic. Several schools of hatchery fish and coppers as well as juvenile salmonids have been seen and photographed. 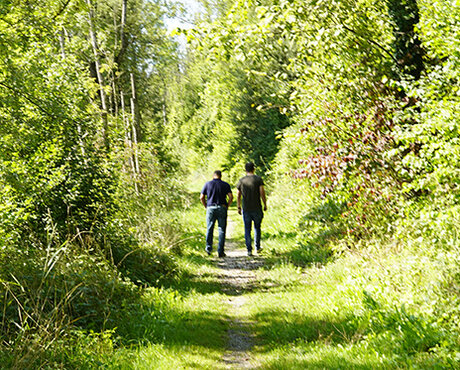 A shift is happening in people’s awareness.

The association is making a contribution by regularly inviting people to informational walks along the river stretch and reporting on life along the river and the renaturation measures. "The last event was a record: a hundred visitors came," a milestone in the association's history.

For Schuster Maschinenbau, supporting this project is an important building block in demonstrating its own commitment to sustainable action. Managing Director Dommer adds, "We are pleased to be able to do something good right on our own doorstep." 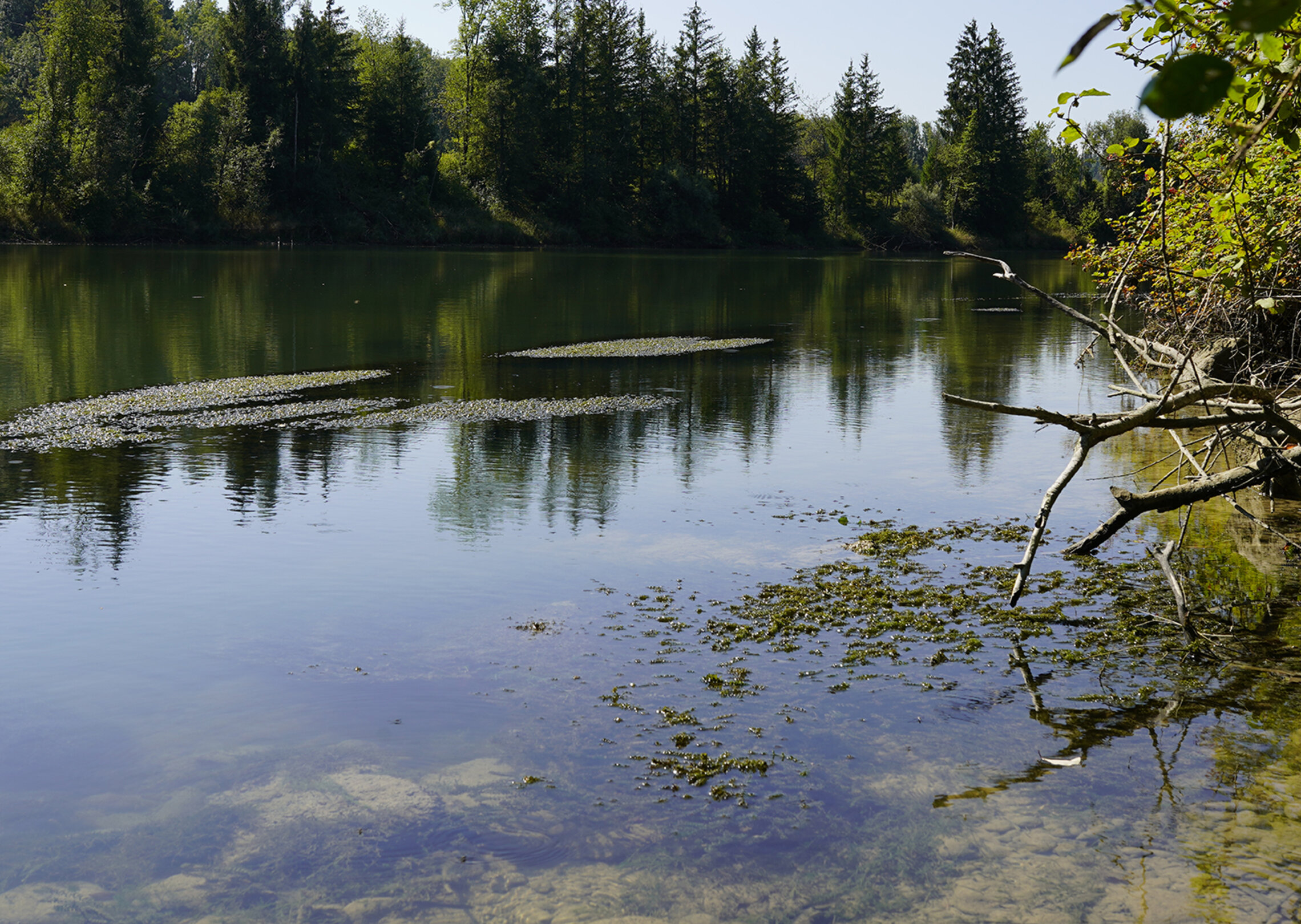